CEO and Board Director

Terry’s forty years of pharmaceutical, biotech and CDMO business development, operational and executive experience in the last ten years has been focused on early stage CDMOs that need extensive revamping. Terry has developed a reputation in the CDMO sector as a turnaround specialist and a superior operator focused on strategic growth. His track record of rapid turn-around success includes achieving consistent double-digit growth in revenues and EBITDA by leveraging lifelong relationships in the CDMO sector and successfully executing targeted strategic operational, sales and marketing plans. Terry possesses and maintains high level relationships across the sector with key decision-makers at pharma and biotech companies throughout the world. Over his career he has managed P&Ls up to $250MM and spearheaded due diligence and contract negotiations resulting in over $800MM in acquisitions and contract service agreements. Terry has repeatedly demonstrated the ability to rapidly attract, recruit and staff highly functioning teams that quickly deliver results. 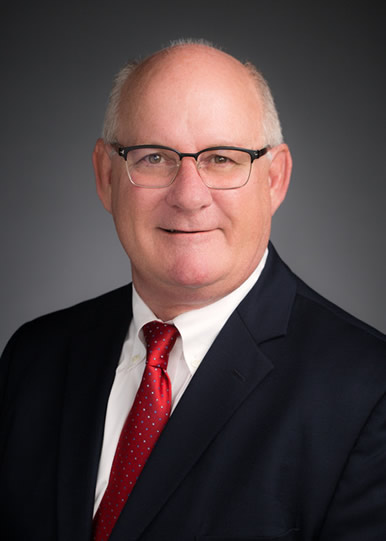 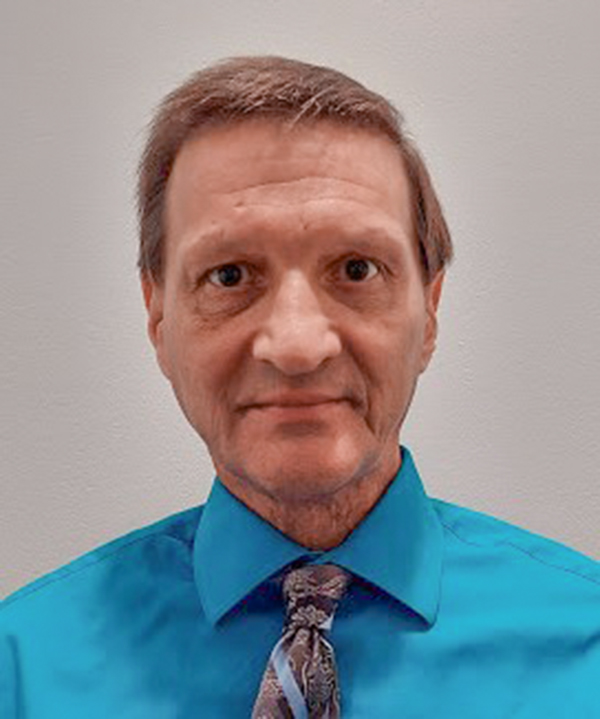 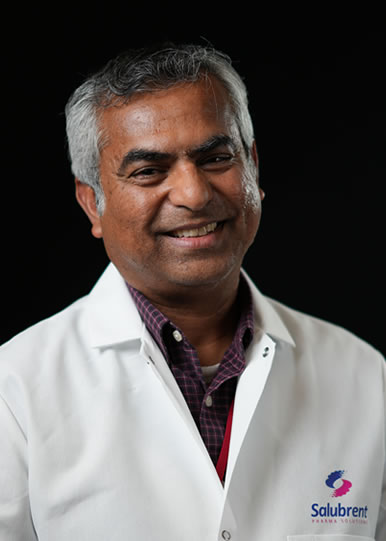 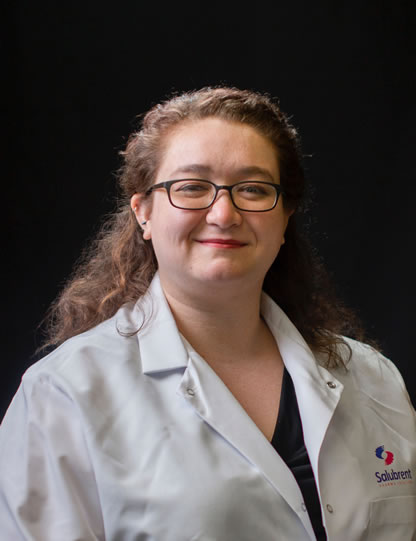