By instigatoradminJanuary 6, 2022May 12th, 2022Press Release
No Comments 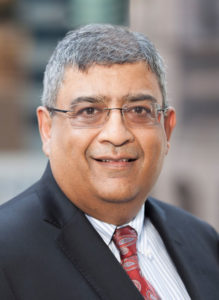 KANNAPOLIS, N.C., Jan. 6, 2022– Salubrent announces the addition of Dr. Harish Dave to its Board of Directors. Dr. Dave brings more than 35 years of experience in the sciences, academia, finance and pharma industry, including extensive work with the FDA. He has submitted multiple IND’s and has a lengthy international publication and speaking record.

“Dr. Dave brings a wealth of integrated drug development and therapeutic experience that is difficult to find in the industry,” said Salubrent CEO Terry Novak. Novak adds, “He has served on and chaired numerous NIH committees, as well as other government and private agencies like the US National Naval Medical Command. He will contribute greatly to the growth of Salubrent as a world class CDMO.”

Dr. Dave received both his MB and ChB from Sheffield University. He also holds an MBA from the prestigious, international TRIUM program that is jointly awarded by New York University, the London School of Economics and HEC Paris. Dr. Dave is a member of the Royal College of Physicians and is ABIM certified in internal medicine, hematology and medical oncology. He has held multiple senior management positions at Quintiles, Accelovance, the George Washington University Medical Center and the VA Medical Center in Washington, DC. 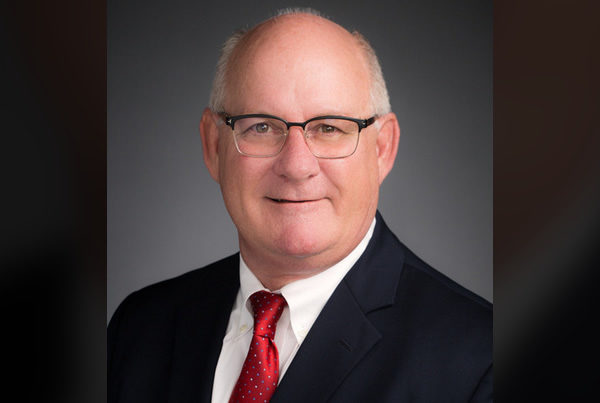 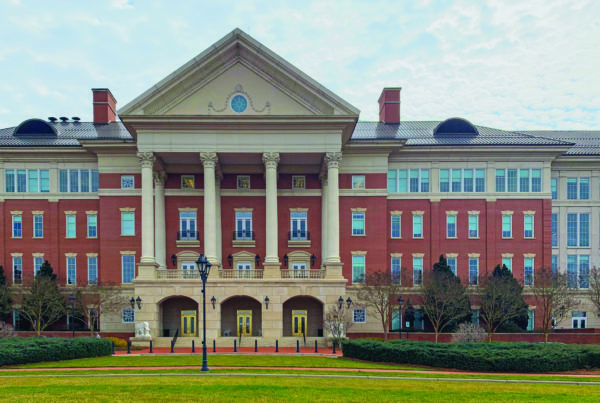 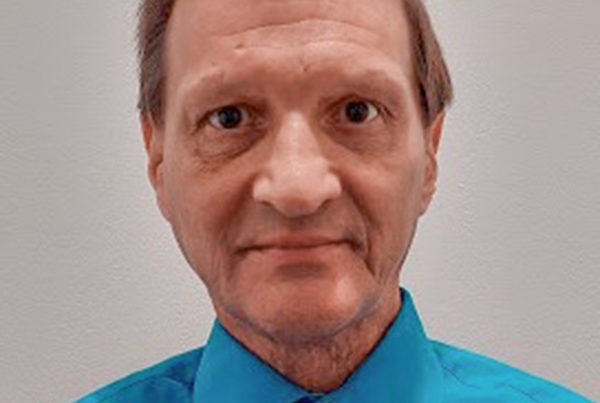