“Salubrent Pharma Solutions is a recently formed CDMO focused on supporting the shift toward biologics and personalized medicines, where small batch fill and finish services, combined with continuous batch-fed API processes and just-in-time/direct-to-patient delivery, will ensure patients are never without the life-saving ther­apies they require,” says Anand Pad­manabhan, Director of Analytical Development at Salubrent. “To this end, Salubrent has built its analytical services lab to meet the needs of this changing paradigm.”

In addition to its broader offering of small-molecule analytical testing methods, Salubrent has assembled a team of scientists, and specific instru­mentation, focused on large-molecule analytical method development. One specific challenge developing these therapies is the identification of impu­rities in drug substances and finished goods. Mr. Padmanabhan views gas chromatography (GC) as a vital ana­lytical technique in this effort because of its ability to separate the organic volatile compounds of a sample mix­ture (typically drug substances) and detect them, thus determining their presence or absence and/or how much is present. “GC is also helpful in the determination of potency, dissolu­tion rate, cleaning verification, etc. in instances where compounds cannot be detected using HPLC UV,” he adds.

Analysis for actives that do not have a UV chromophore cannot be detected using HPLC alone. “In this area, GC is a useful tool, and by adding mass spectrometry (MS), this instrument becomes even more powerful in the identification of impu­rities,” according to Mr. Padmanab­han. “Overall, a compound is identified via GC-MS not only by com­paring its retention time to a standard (GC), but also by using its mass spec­trum, making GC in combination with MS an extremely powerful analytical tool.”

GC/MS analysis has endless ap­plications in material testing, identifi­cation, and certification. Identification of organic volatile impurities is one of the main applications. In the pharma­ceutical industry, GC/MS is used in re­search and development, production, and quality control. In medicinal chemistry, GC/MS is used in the syn­thesis and characterization of com­pounds and in pharmaceutical biotechnology. 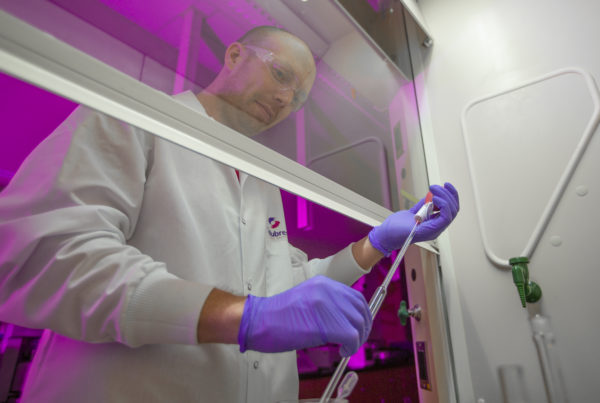 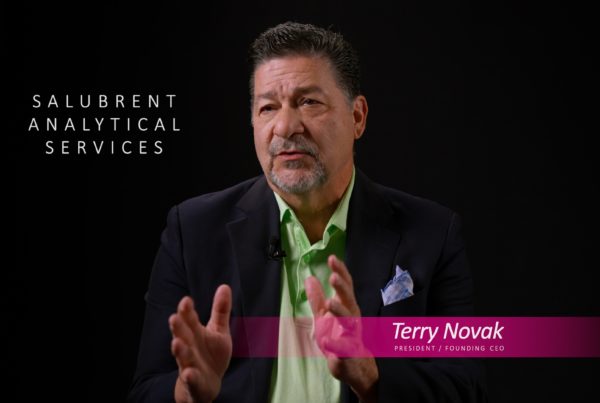 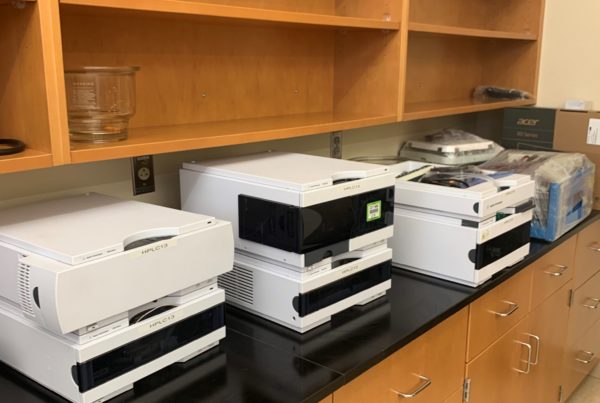